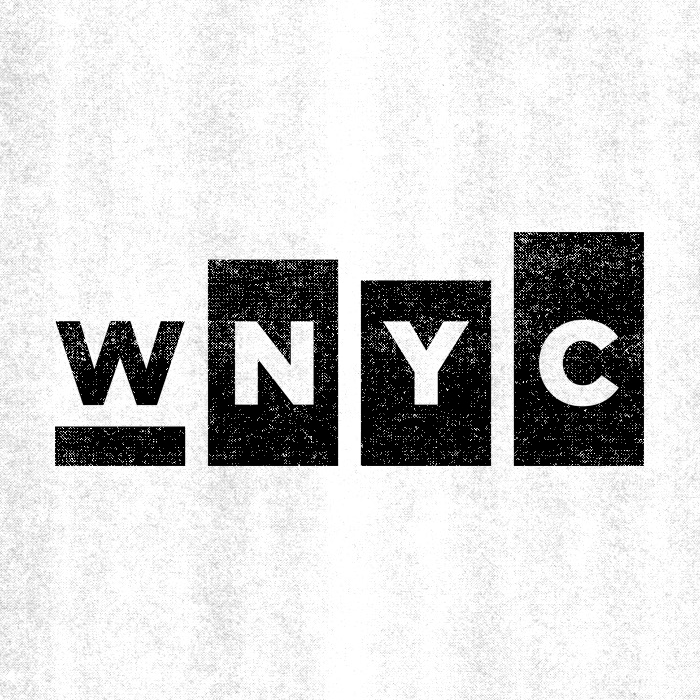 Shortly before President Trump took office, his lawyer promised Trump would forgo any profits his hotels made from foreign governments. There was no similar pledge for money earned from federal government employees, state officials, or anybody else who might be seeking to curry favor. And a lot of that money is coming from you, U.S. taxpayers.