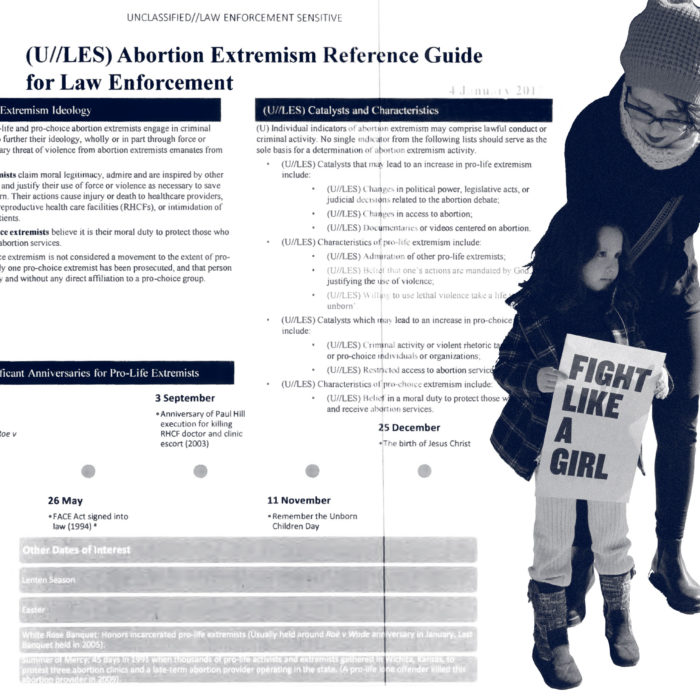 In an especially egregious case of “bothsidesism,” the FBI is training local law enforcement that the pro-choice movement represents a violent terrorist threat in ways akin to the extreme anti-abortion movement. This was uncovered in documents obtained via an open records request submitted by the transparency organization Property of the People. 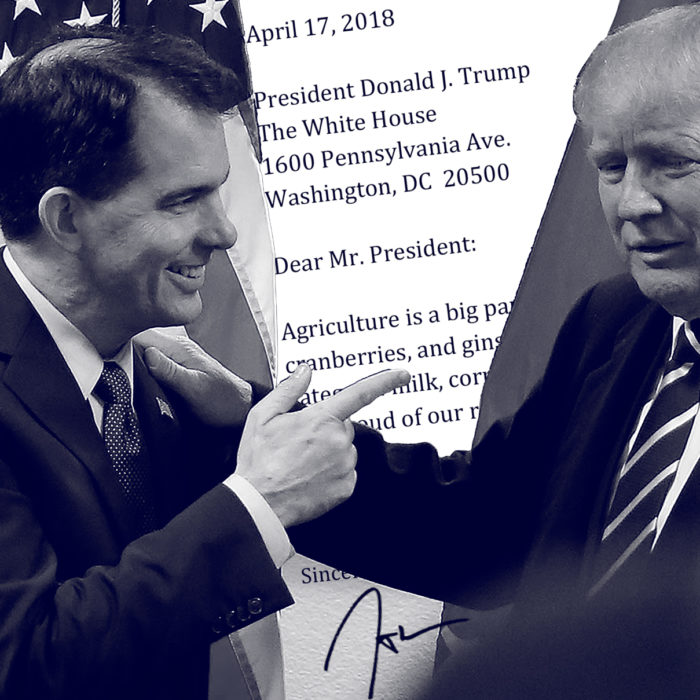 This week, President Trump tweeted that he “stand[s] with our farmers” and is “making good on [his] promise to defend our Farmers & Ranchers from unjustified trade retaliation by foreign nations.” As with so much of what emanates from Trump’s mouth and Twitter account, the President’s latest claim is patently false. In July, President Trump […] 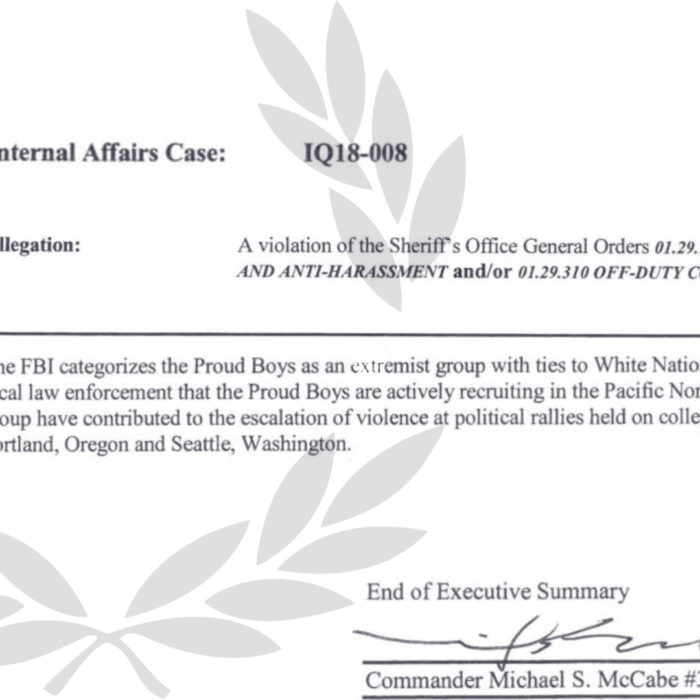 A sheriff’s department internal affairs report obtained and published by Property of the People and the Sparrow Project reveals the FBI categorizes the Proud Boys as “an extremist group with ties to White Nationalism.”   The report, produced by the Clark County Sheriff’s Office in Vancouver, Washington, details an internal investigation that ultimately culminated in […] 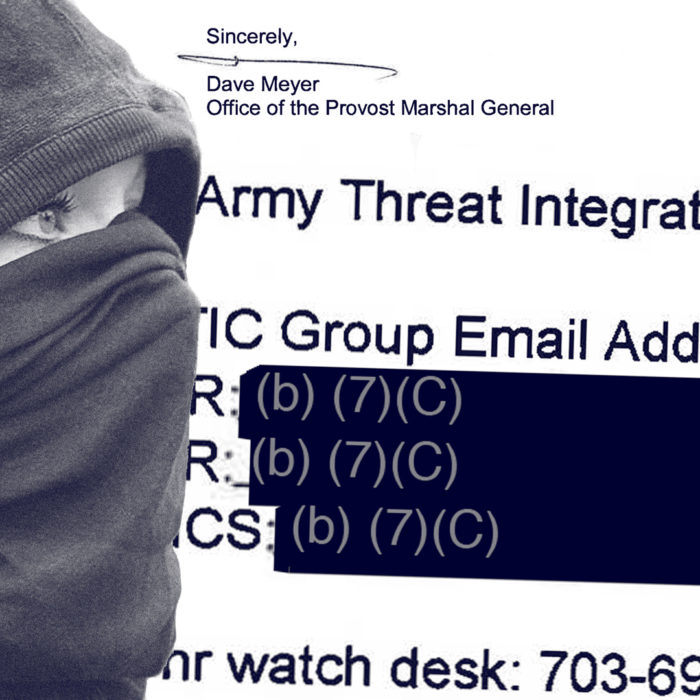 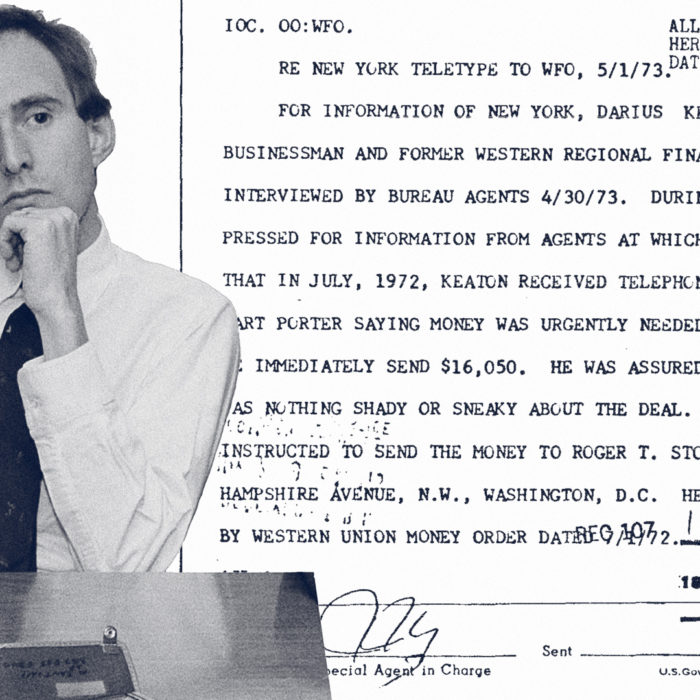 Longtime Trump associate Roger Stone took to social media last week appealing for donations to his legal defense, announcing he expects special counsel Robert Mueller will soon charge him with a federal crime. Time will tell whether Stone is sincere or if this too is just another one of his laundry list of publicity stunts. […] 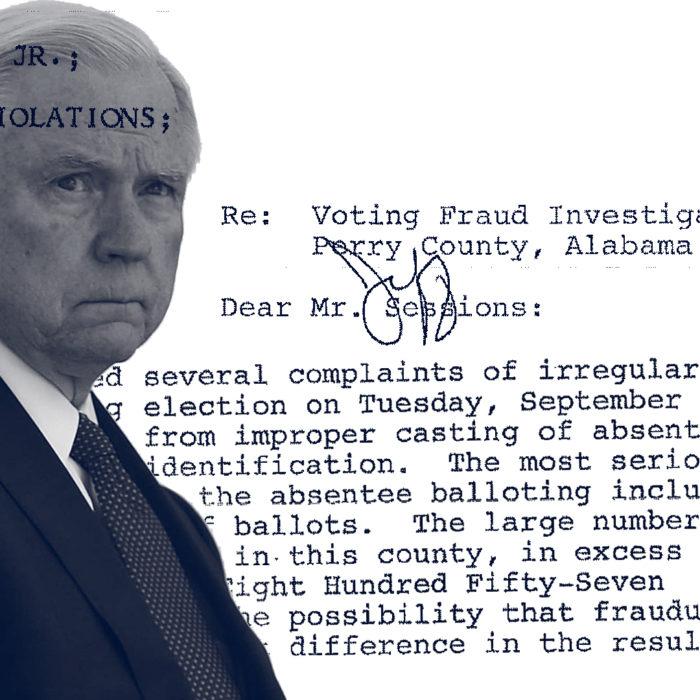 Under the guise of fighting “voter fraud,” former U.S. Attorney for the Southern District of Alabama, Jeff Sessions, fought to suppress the black vote. The passage of the Fifteenth Amendment in 1870 and the Voting Rights Act in 1965 legally guaranteed African Americans the right to vote. However, due to endemic racism, swaths of citizens […] 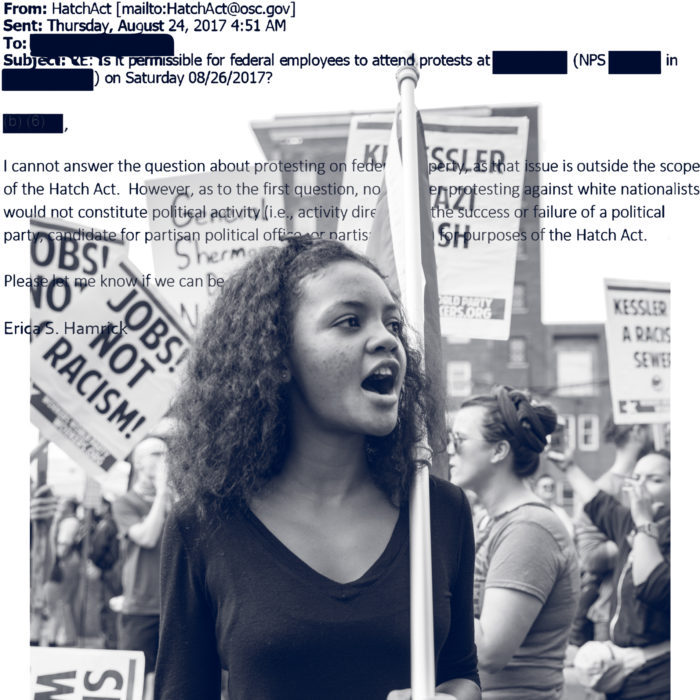 In light of the imminent Unite the Right Rally coming to D.C. this weekend, Property of the People wishes to showcase this particular OSC opinion, ruling that counter-protesting white nationalists does not run afoul of the Hatch Act. 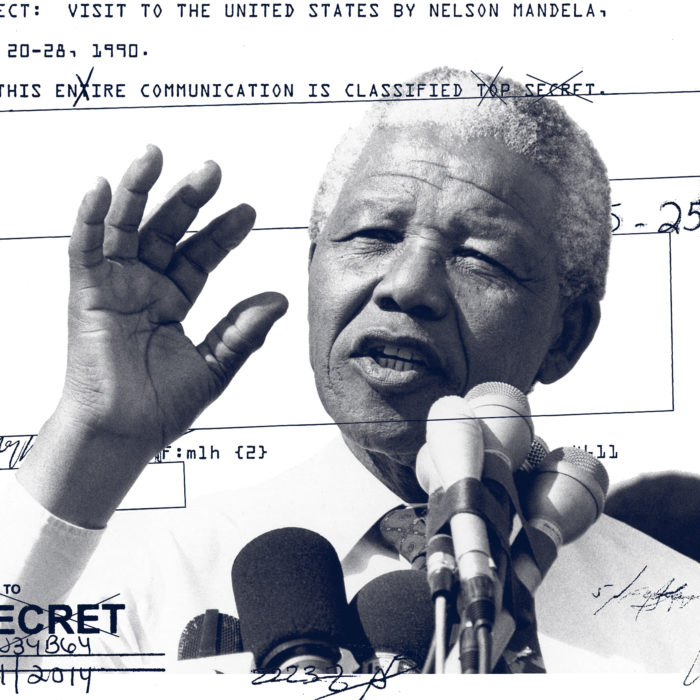 Today, on the 100th anniversary of Mandela’s birth, Property of the People is making all documents it has obtained on Nelson Mandela available to the public. 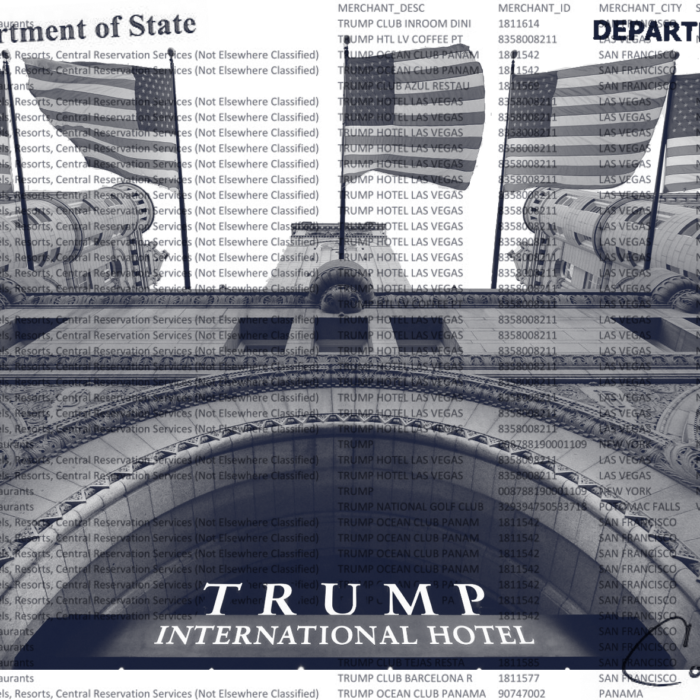 Over a dozen FOIA requests to government agencies produced documents showing President Trump is in repeated violation of the Domestic Emoluments clause of the US Constitution Washington, DC — Over the past year, Freedom of Information Act (FOIA) requests and litigation filed by the transparency organization Property of The People (PoTP) has produced receipts and […] 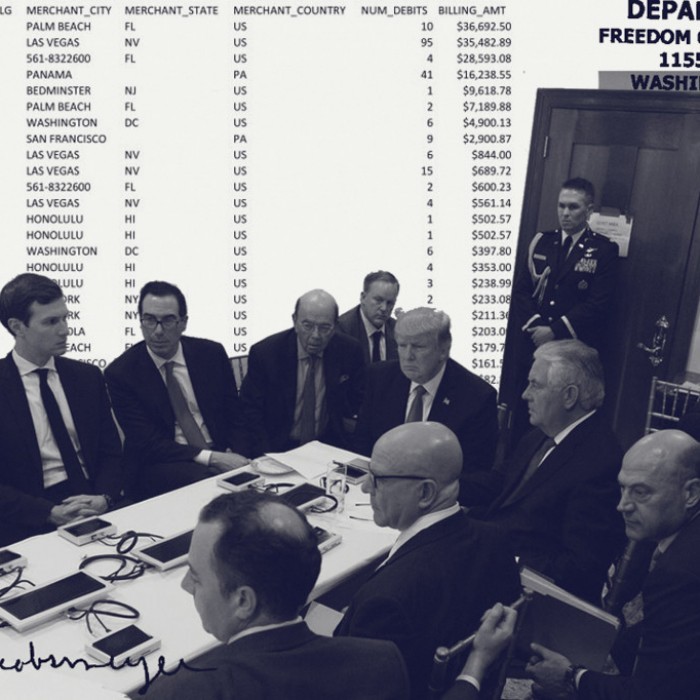 Washington, DC — A Freedom of Information Act (FOIA) lawsuit from the transparency organization Property of The People has produced receipts and other documents revealing Department of Defense (DoD) expenditures at Mar-a-Lago and twelve Trump properties during the President’s first six months in office.  The expenses, each made with DoD charge cards, raise serious questions […]