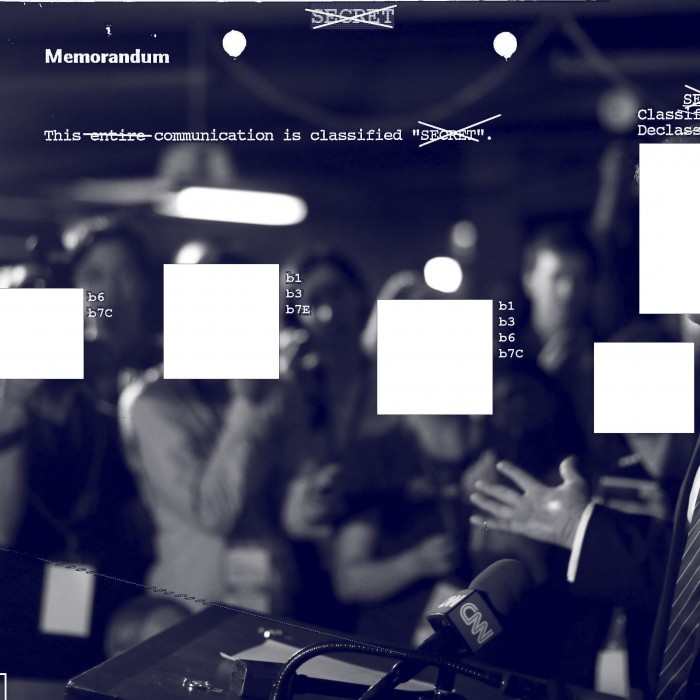 Today, we filed a Freedom of Information Act (FOIA) lawsuit against the Federal Bureau of Investigation (FBI) seeking the release of Donald J. Trump’s FBI file.  The records requested, which cover a period from June 14, 1946 through June 15, 2015, will shed new light on already known investigations linking Trump to organized crime and will provide […] 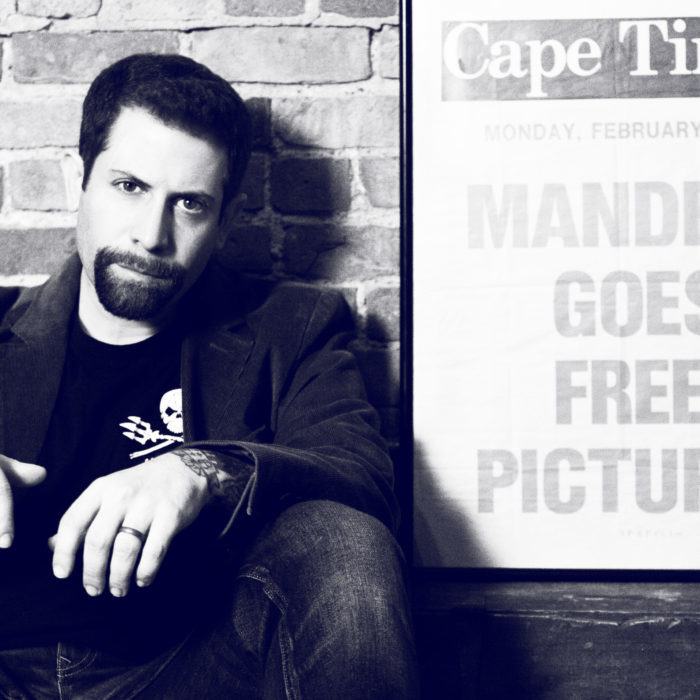 The saga of the FBI’s investigation of Trump’s call for Russian hacking in the US election is the top story in the May 11th online edition of The Guardian. As analyzed by Operation 45 founder Ryan Shapiro: “In light of Trump’s sudden termination of Director Comey, this fact should significantly reinforce the widespread perception that the […] 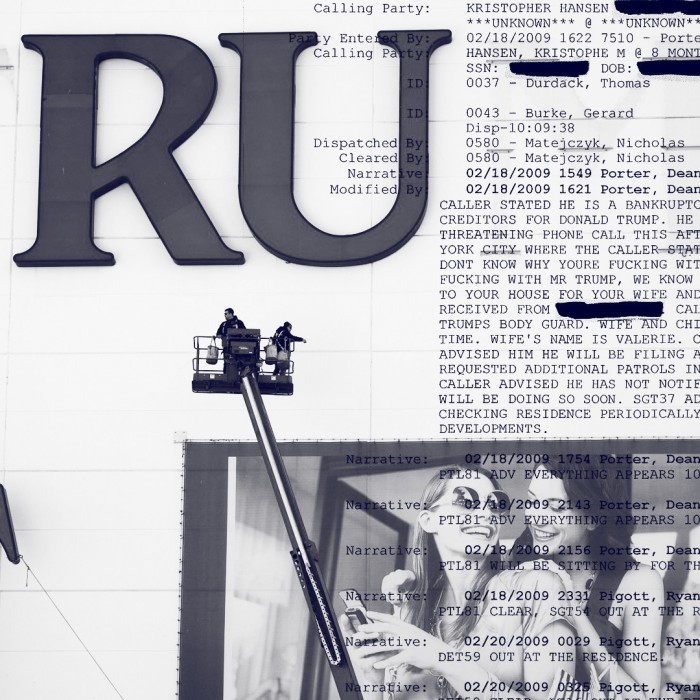 Newly released documents unearthed by the work of Operation 45 reveal that the FBI investigated an extortion threat related to a menacing phone call made to bankruptcy attorney Kristopher Hansen on February 18, 2009, wherein a Trump associate using the name “Carmine” threatened Hansen’s wife and children.   Redactions within FBI documents initially indicated that the […]