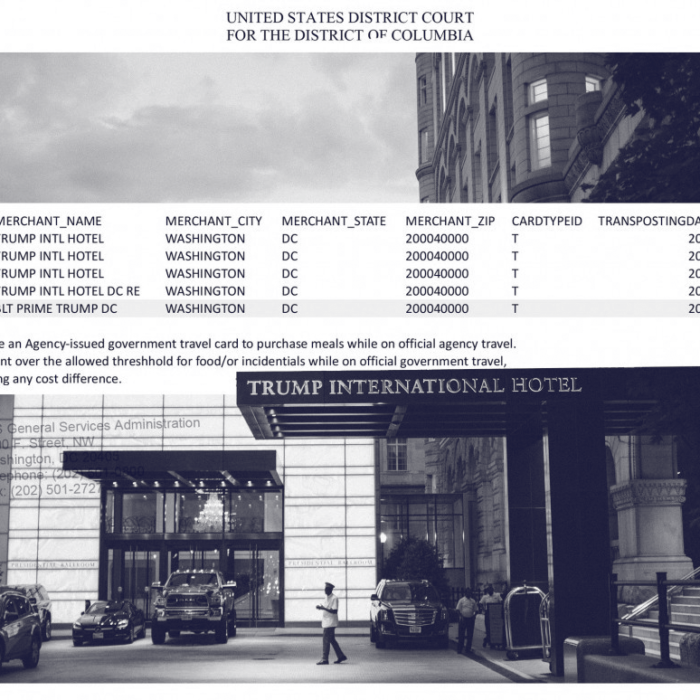 As court arguments in the District of Columbia and Maryland litigate whether patronage by state governments and foreign countries at The Trump International Hotel in DC violates the US Constitution, a Freedom of Information Act (FOIA) lawsuit from the transparency organization Property of The People has now produced receipts revealing expenditures at the Trump International […] 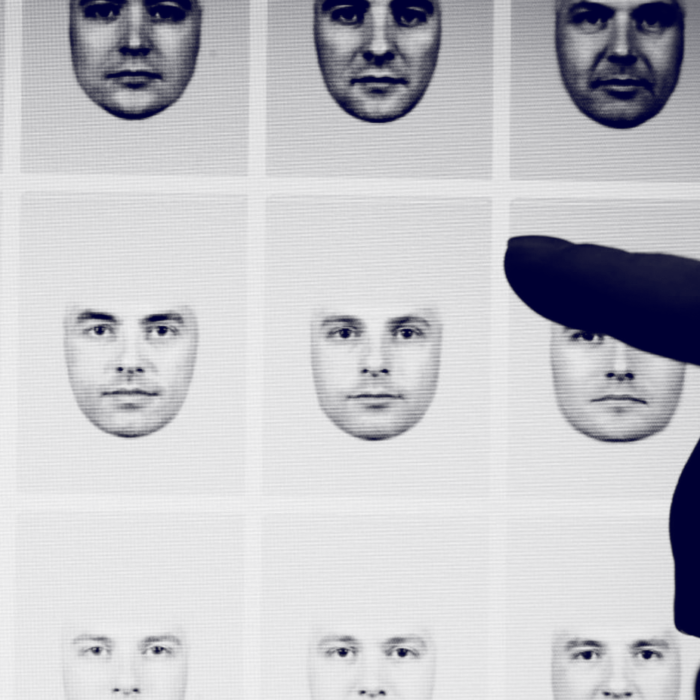 Property of the People has just filed a lawsuit against the Federal Bureau of Investigation over the Bureau’s failure to comply with the group’s Freedom of Information Act (FOIA) requests for records on the FBI’s cyber-enabled surveillance platform named “Gravestone”. Very little is publicly known about Gravestone. In late 2016, Property of the People located […] 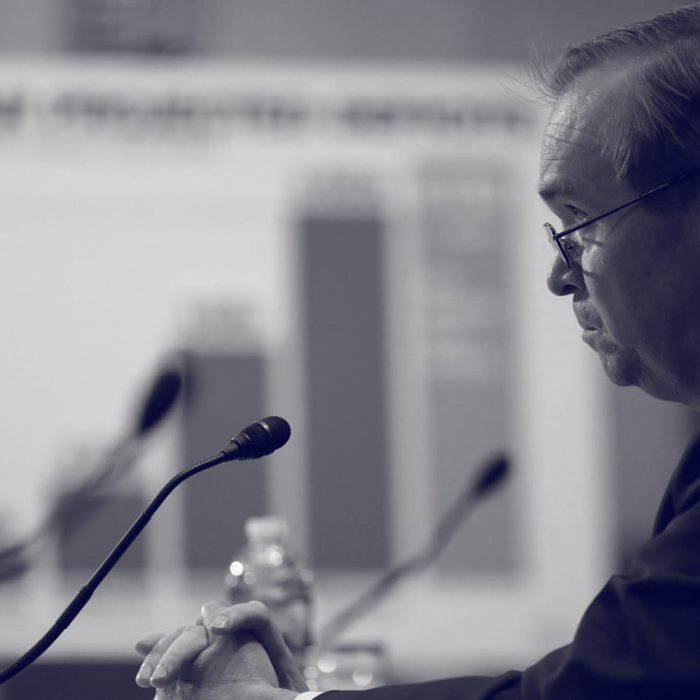 Eugene Scalia is an anti-Dodd-Frank attorney who regularly challenges legislation meant to regulate the financial sector. Gary D. Cohn is an investment banker who was formerly the president of Goldman Sachs. Charles Schwab is, well, Charles Schwab. What do all these individuals have in common? Mick Mulvaney, the new head of the Consumer Financial Protection […] 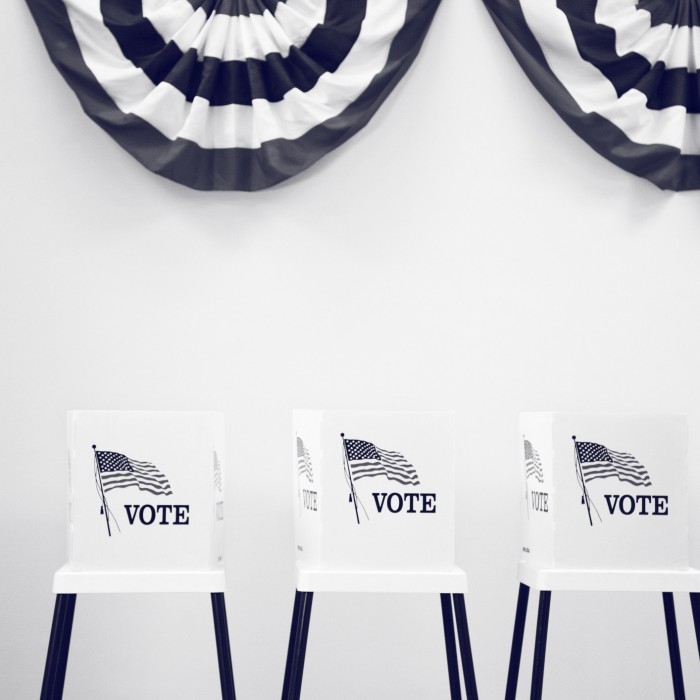 On Monday, December 11, 2017, Property of the People mailed a letter to the General Services Administration’s Committee Management Secretariat asking that Christy McCormick be terminated from the President’s Advisory Committee on Election Integrity. 52 U.S.C. § 20923(d)(2), which governs the U.S. Election Assistance Commission, explicitly states that “[n]o member appointed to the Commission under […] 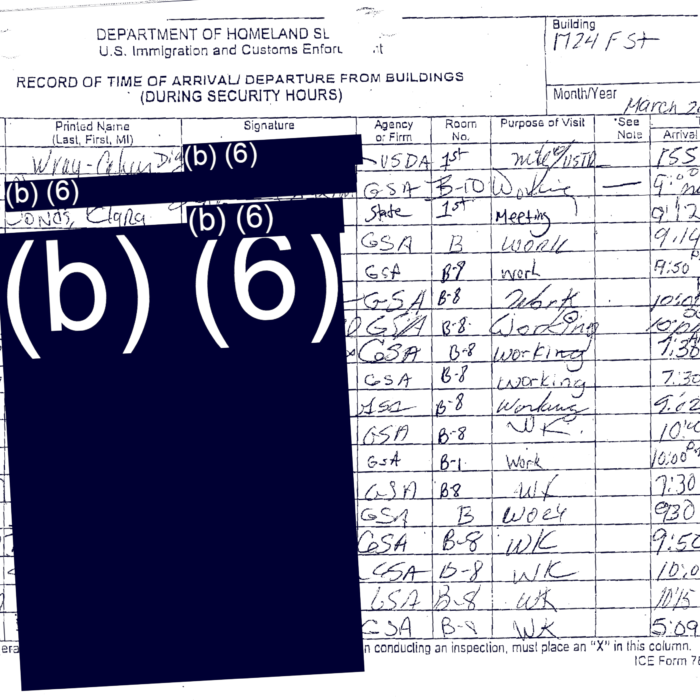 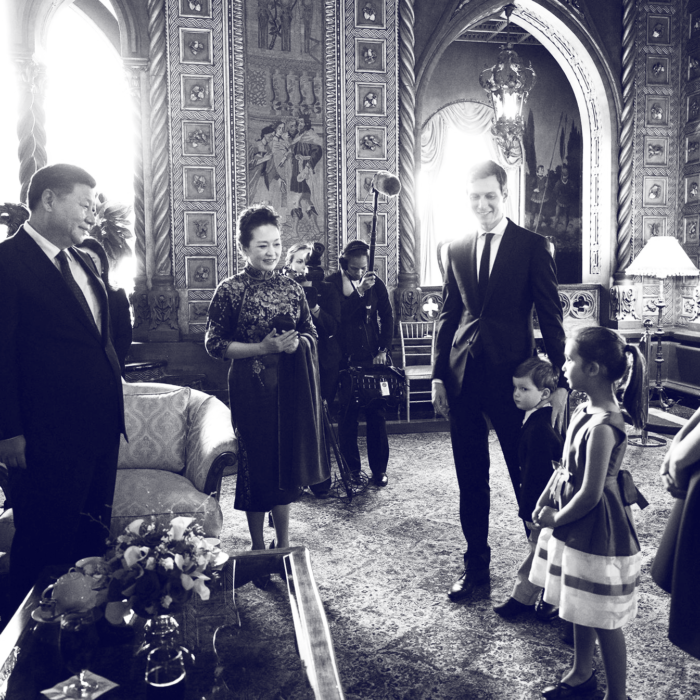 On April 6 and 7, 2017, Chinese President Xi Jinping met with President Trump at the Mar-a-Lago Club. Accounts of the meeting were fairly positive, but there is likely much more brewing beneath the surface of these celebratory reports (and tweets). On June 9, 2017, Property of the People requested documents from the Department of […] 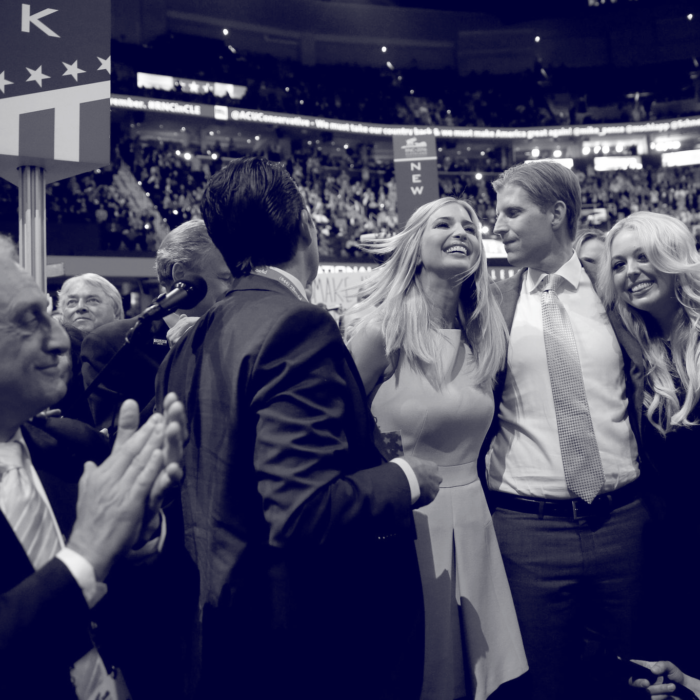 Self-dealing and misleading donors violate federal tax laws intended to ensure the ethical functioning of charities. When New York Attorney General Eric Schneiderman decided to probe the Eric Trump Foundation regarding possible violations of tax laws against self dealing this past summer, Property of the People pursued the issue further by filing a Freedom of […] 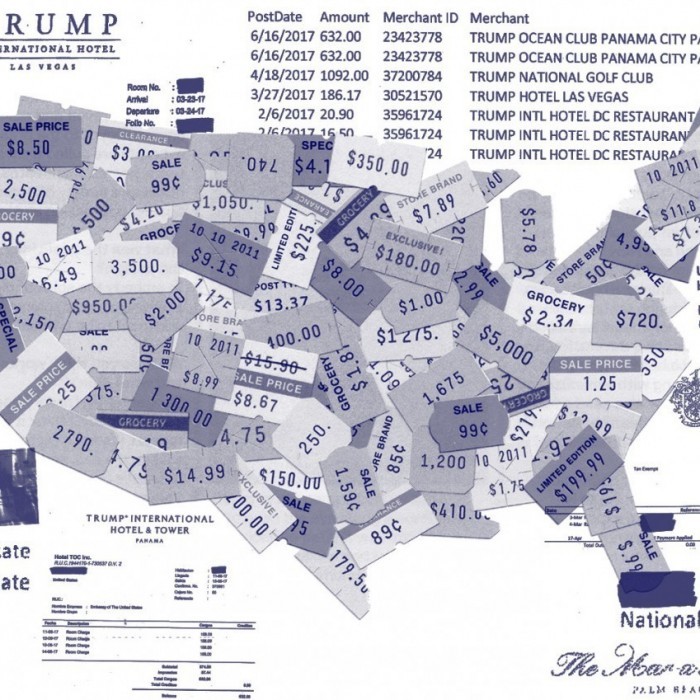 As reported in the Washington Post, new FOIA-obtained documents show the White House National Security Council (NSC) paid over $1,000 for an unidentified guest to stay two nights at Donald Trump’s luxury resort Mar-a-Lago. This payment, made with a U.S. government charge card, constitutes the first documented violation by President Trump of the Constitution’s Domestic Emoluments […] 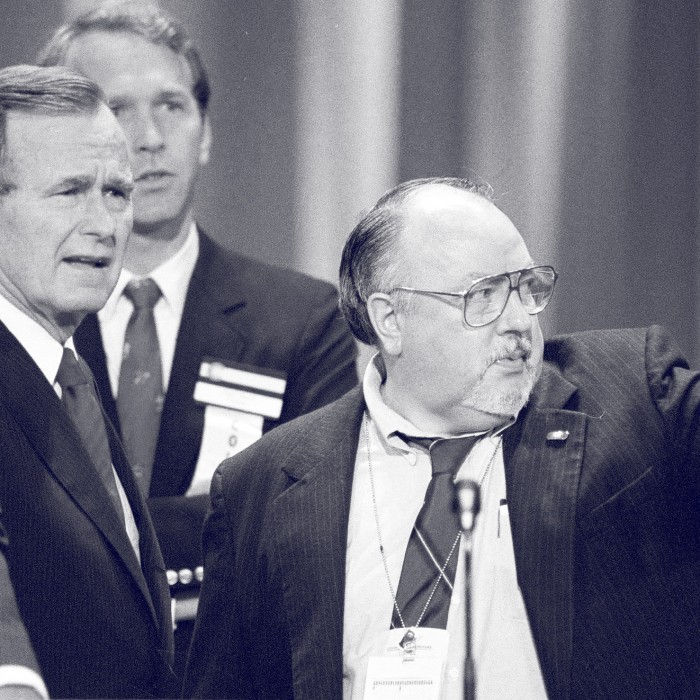 You can read the complaint here.

Washington, DC —  Today, as a result of ongoing FOIA litigation, Operation 45 obtained, among other documents, a November 1, 2016 letter from Senators Dianne Feinstein and Benjamin Cardin wherein the Senators call on then President Barack Obama to take immediate action against Russia for intrusions into the 2016 election, which was at the moment of […]