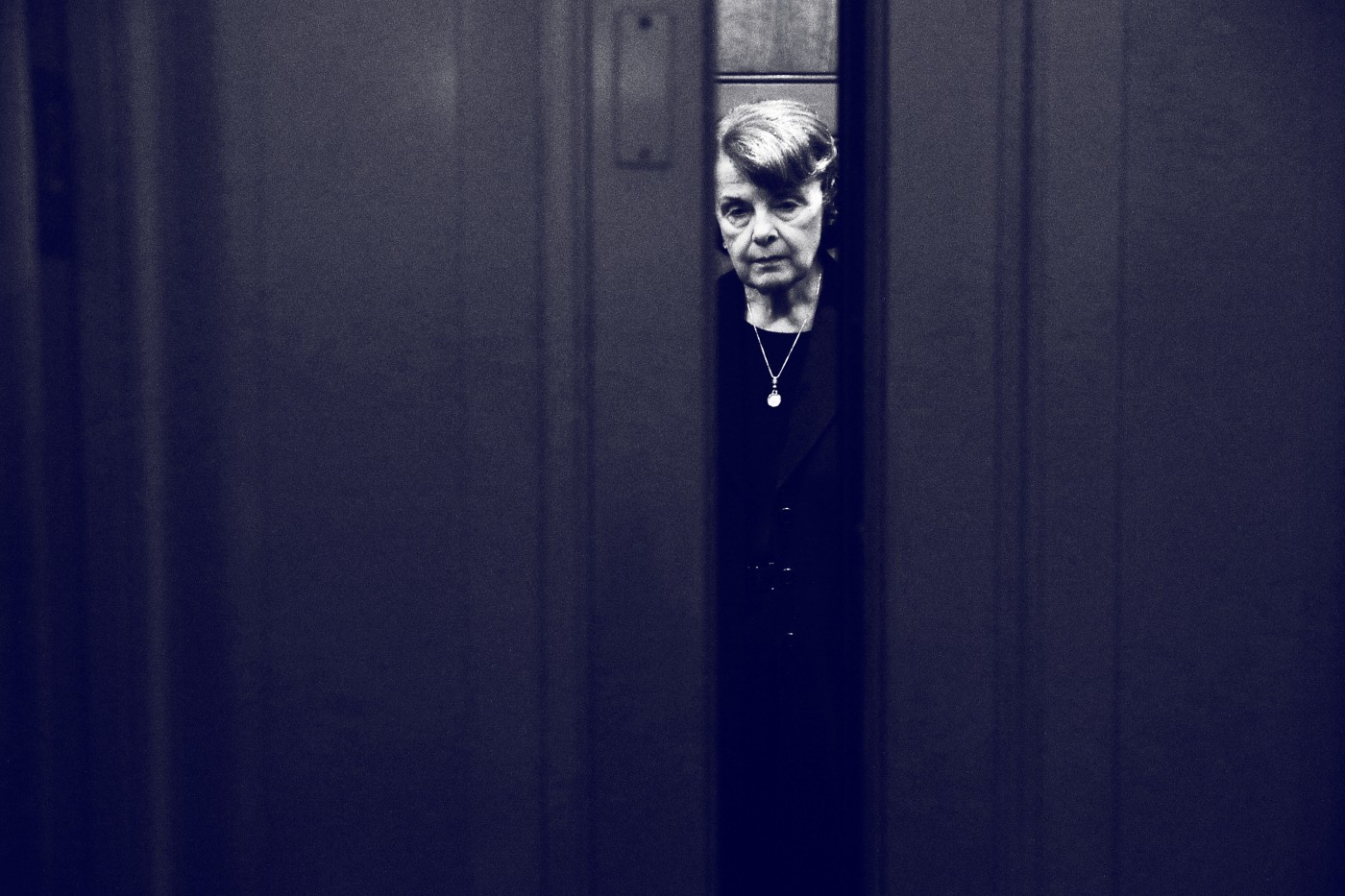 Washington, DC —  Today, as a result of ongoing FOIA litigation, Operation 45 obtained, among other documents, a November 1, 2016 letter from Senators Dianne Feinstein and Benjamin Cardin wherein the Senators call on then President Barack Obama to take immediate action against Russia for intrusions into the 2016 election, which was at the moment of their letter just over a week away.

Also included in the released documents are responses from Julia Frifield, Assistant Secretary of State for Legislative Affairs at the State Department stating that they, “will not tolerate attempts to interfere with the U.S. Democratic process, and we will take action to protect our interests, including in cyberspace, and we will do so at a time and place of our choosing.”

These documents were produced in response to a lawsuit we filed with investigative journalist Jason Leopold on December 26, 2016.  Leopold’s article about the Feinstein/Cardin letter can be found here.