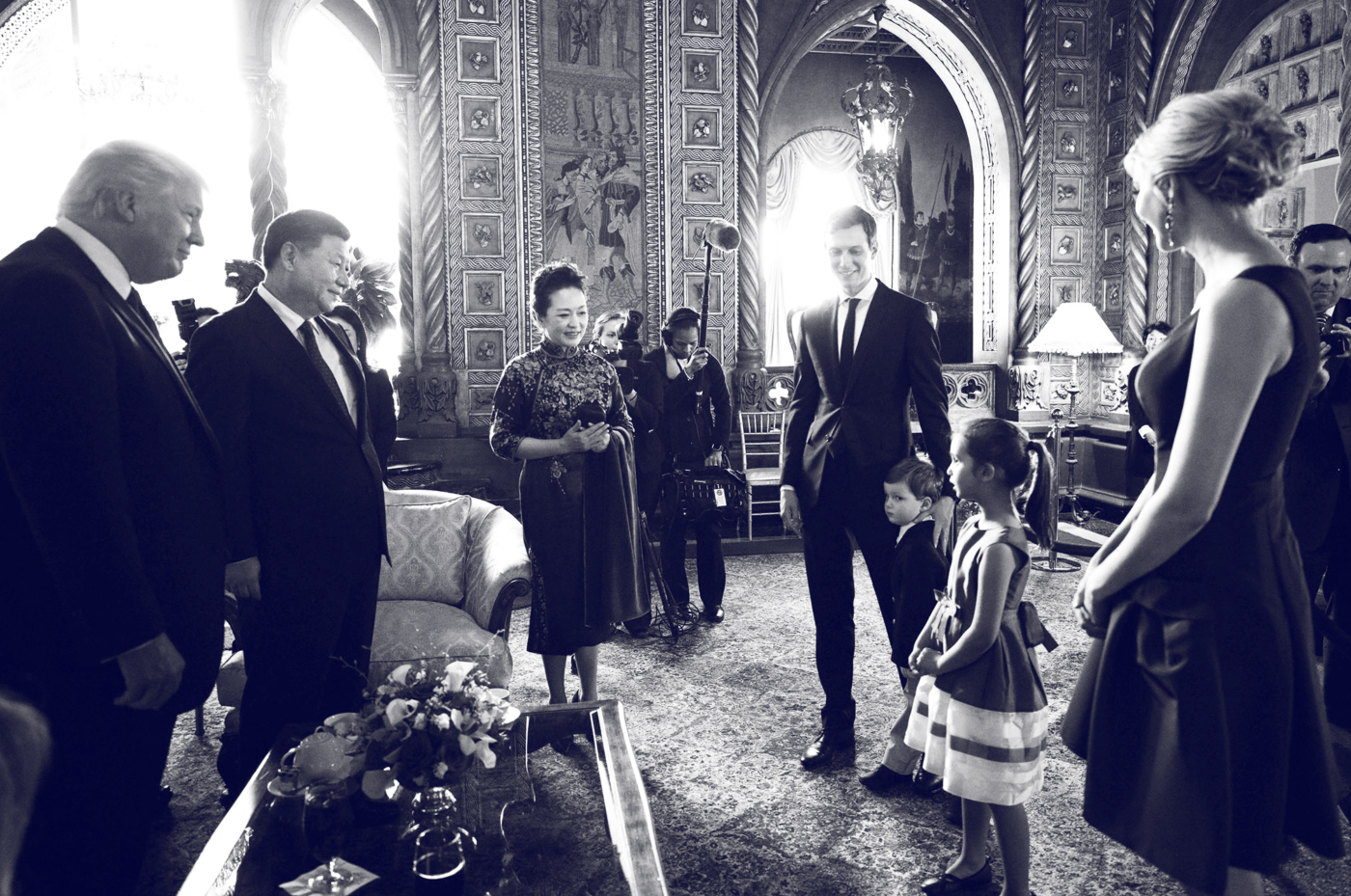 On April 6 and 7, 2017, Chinese President Xi Jinping met with President Trump at the Mar-a-Lago Club. Accounts of the meeting were fairly positive, but there is likely much more brewing beneath the surface of these celebratory reports (and tweets).

On June 9, 2017, Property of the People requested documents from the Department of State pertaining to Chinese President Xi Jinping’s visit to Mar-a-Lago.

On November 6, 2017, we received responsive documents.

The documents show that Chinese officials requested the U.S. Department of State to employ specific security measures in preparation for the visit. The requested security precautions appear fairly straightforward, and include preventing suspected terrorists from approaching the visiting dignitaries, making security staff available for 24/7 protection of the dignitaries’ hotel rooms, and port courtesy for the dignitaries.

It is unclear whether these security measures were enacted.

Much of the documents were redacted under Freedom of Information Act exemption 7(e) (would disclose techniques for law enforcement) and 7(c) (could reasonably be expected to constitute an unwarranted invasion of personal privacy).

However, some new information was made available through the documents. Previously, it had not been reported in U.S. media who attended the meetings at Mar-a-Lago. Our responsive documents finally release this information.

Among the responsive documents was an email from March 2017 discussing travel logistics. Apparently, Diplomatic Security personnel within the State Department became aware of the disparate seniorities of the visiting officials and, so as not to offend anyone, sought to be cognizant of everyone’s respective prestige while transporting them in a number of different Sprint vans.

The intricacies involved in deciding who will sit among whom in what Sprinter van are somewhat of a microcosm for the complexities of U.S. foreign policy. A bounty of concerns but always be weighed against one another. For example, just days after the Trump-Xi meeting, Trump asked the U.S. Department of Commerce to launch an investigation into whether foreign steel imports posed a threat to national security on the grounds that the American military relies on steel for airplanes, ships and other equipment. Likely to be a primary focus of this investigation is none other than China.

The investigation reflects the Trump administration’s determination to use existing trade laws more aggressively to combat what it sees as unfair practices by U.S. trading partners. The rationale is that restricting steel imports may help restore U.S. manufacturing jobs.

China subsidizes its steel industry, allowing it to flood low-cost steel into the U.S. This phenomenon has lent itself to a steel overcapacity, making it more difficult for American manufacturers to compete. Thus, Trump’s potential steel restrictions are mostly aimed at persuading China, producer of more than half the world’s steel, to cut excess production capacity. Trade analysts presume that Trump may turn to steel import restrictions because he can invoke them without congressional approval. However, the implications are complex and layered. This likely China-centric investigation comes at a time when Trump is trying to persuade China to take a stronger role in reining in North Korea’s nuclear programs.

Nonetheless, President Trump declared that “true progress” had been made at the meeting with President Xi at Mar-a-Lago. More recently, during Trump’s early November visit to China, Trump further praised the Chinese president and reported nothing but positive results and “good chemistry” – a sharp contrast from Trump’s controversial comments last year in which he deemed the Chinese to be currency manipulators who were “raping” the U.S.