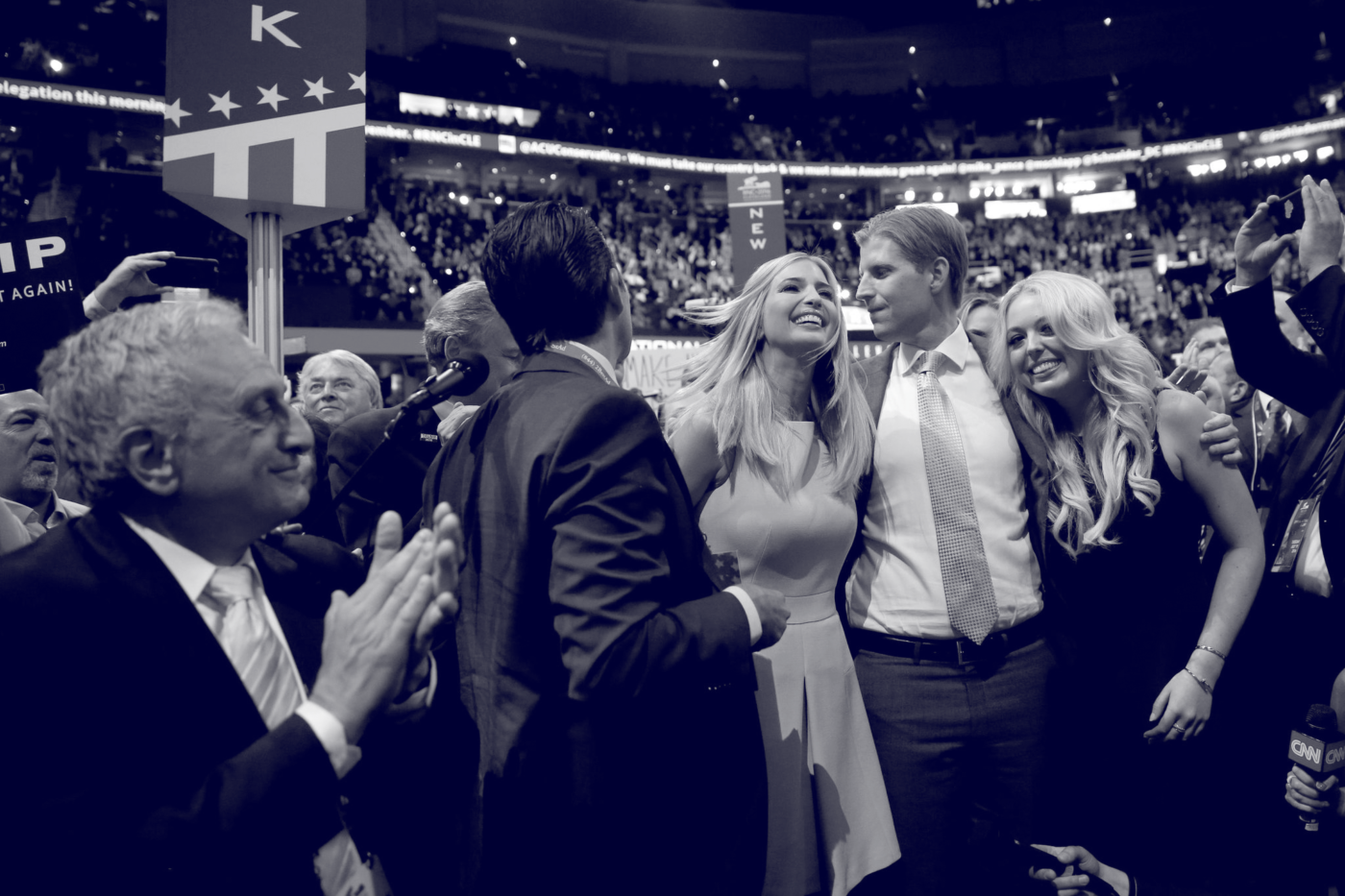 Self-dealing and misleading donors violate federal tax laws intended to ensure the ethical functioning of charities. When New York Attorney General Eric Schneiderman decided to probe the Eric Trump Foundation regarding possible violations of tax laws against self dealing this past summer, Property of the People pursued the issue further by filing a Freedom of Information Act (FOIA) request.

The annual Eric Trump Foundation golf invitational, the stated purpose of which is to raise money for the St. Jude Children’s Research Hospital, has in recent years engaged in self-dealing by funneling $100,000 in donations into revenue for the Trump Organization. Additionally, the Trump Organization, of which Eric Trump is executive vice president, received compensation for making available its Trump National Golf Club in New York for events to raise money for St. Jude — a violation of Eric Trump’s proclamation that he could use the family golf course for free.

On June 19, 2017, the Internal Revenue Service (IRS) delivered responsive documents to Property of the People regarding our request for documents about the Eric Trump Foundation.

Among the responsive documents is Eric Trump’s IRS 1023 Form — his application for tax exempt status. Oddly completed with a felt-tip marker, already raising eyebrows at the legitimacy of the enterprise, the form’s answers contain all the basics — names, addresses, and intent to undertake fundraising. Contained in the attachments to the document, however, are some particularly noteworthy statements:

In answering Part II, Question 5 about whether the Foundation has bylaws, Trump states that the “Eric Trump Foundation has not adopted any bylaws.” Not only does the absence of bylaws run counter to standard convention for the establishment of nonprofits, but the Foundation’s answer states that the “integrity, persistence, and selflessness” of the chosen officers and directors of the Foundation will essentially serve as an inherent safeguard against the problems that bylaws are designed to prevent and mitigate.

Section 3(c)(i) of the by-laws states that upon the death of Eric Trump and without the requirement of action by the board of directors, the child of Eric Trump who has attained age 30 will automatically become director. This inclination toward dynasticism isn’t the only incongruous aspect of the Foundation, though.

Trump states in his answer to Part IV of the Forms that “[t]he Foundation is fortunate in that [the] chairman’s family owns three golf courses in New York and New Jersey that we can utilize.” Trump subsequently elaborated that he would be able to utilize such assets for free.

This is simply false.

Prior to granting them tax-exempt status, the IRS specifically asked the Foundation for information on their conflict of interest policy and whether there were any relationships between the Foundation and for-profit entities that would create conflicts of interest. The Foundation hired a law firm to correspond with the IRS on the matter.

The law firm Schwartz and Fang, P.C. directly told the IRS that there were “no relationships where the Eric Trump Foundation and its board members are involved with for-profit entities or limited liability companies which may present a conflict of interest with the applicant organization.”

The investigation continues to this day.