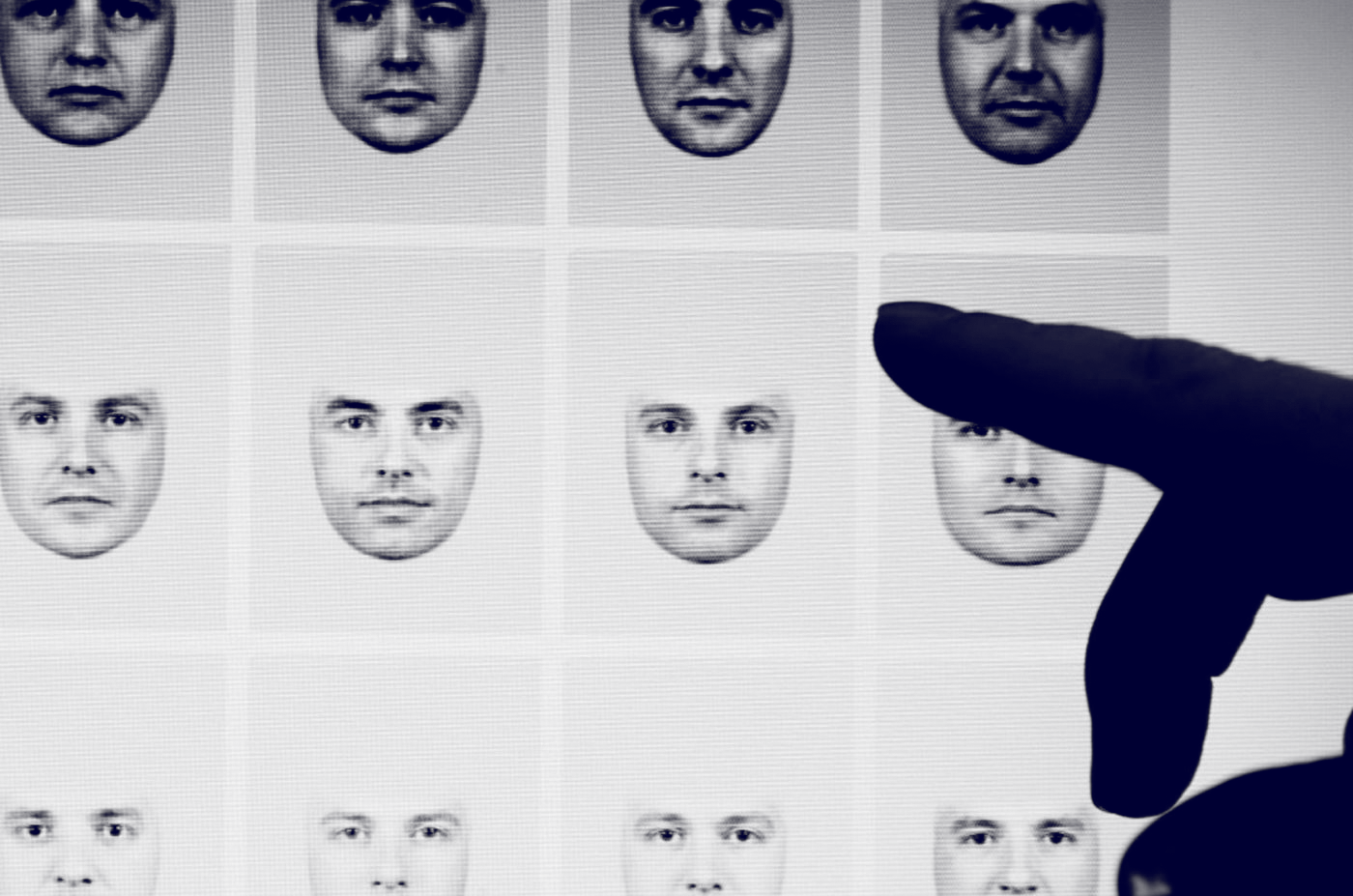 Property of the People has just filed a lawsuit against the Federal Bureau of Investigation over the Bureau’s failure to comply with the group’s Freedom of Information Act (FOIA) requests for records on the FBI’s cyber-enabled surveillance platform named “Gravestone”.

Very little is publicly known about Gravestone. In late 2016, Property of the People located information identified by the Department of Justice (DOJ) as “metadata” online about a previously unknown FBI surveillance platform named Gravestone. The information was posted on the DOJ website data.gov.

The metadata and associated information on the DOJ site revealed, “Gravestone is a system consisting of an IP based camera, routers, firewalls, and a workstation to review surveillance video. The system provides Video Surveillance data to FBI field offices and is used by case agents.”

The DOJ shortly thereafter deleted the Gravestone entry from data.gov. This deletion appears to have part of a broader DOJ data.gov purge of publicly available information about FBI systems. While it is unclear precisely when the DOJ deleted the Gravestone information, the deletion appears to have occurred sometime between December 9, 2016 and January 24, 2017.

In March 2017, Property of the People submitted five Freedom of Information Act requests to the FBI for records on Gravestone. The FBI failed to comply with the organization’s requests within the statutorily-permitted 20-working day deadline, and therefore the FBI is in violation of the Freedom of Information Act. Consequently, earlier today, the group filed a federal lawsuit against the FBI to compel compliance with its FOIA requests.

According to Property of the People Co-Founder, Ryan Shapiro:

The FBI has a long, dark history of utilizing new surveillance technologies to facilitate violations of Americans’ civil liberties and privacy. In the interest of democracy and transparency, the public requires access to documents about this cyber-enabled FBI surveillance platform.

“The FBI has failed to make public, and possibly even to conduct, the legally mandated Privacy Impact Assessment for its Gravestone surveillance system, and also failed to comply with our Freedom of Information Act requests for documents about Gravestone. True to form, the FBI appears intent on conducting surveillance with abandon on Americans while simultaneously refusing to comply with even the most basic requirements of transparency about this surveillance.”